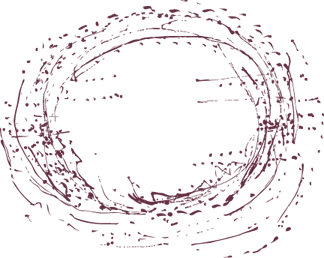 Search results for Author Names and Keywords in titles and subtitles of CQ articles in print and online; contents of articles online; and our Contact Editions catalog of books and dvds.

site design by Ajitate
programming by Daniel Lepkoff
Contact Quarterly is the longest living, independent, artist-made, reader-supported magazine devoted to the dancer's voice in the field of contemporary dance and improvisation.

images on banner from CQ covers
circle drawing courtesy George Manupelli
In order to view online subscriber-exclusive materials on CQ Unbound and receive selected discounts on our webstore, you must be a subscriber.
<- href="Subscription" value="SUBSCRIBER NOW" ->

Contact Quarterly/Contact Collaborations will use the information you provide here to be in touch with you and to provide updates on our activities and offerings. Our privacy policy includes never sharing your information with others. You can read our full privacy practices here. If you change your mind at any time, you can click the 'unsubscribe' link in the footer of any email you receive from us, or contact us at cqads@contactquarterly.com. Thank you for joining us.